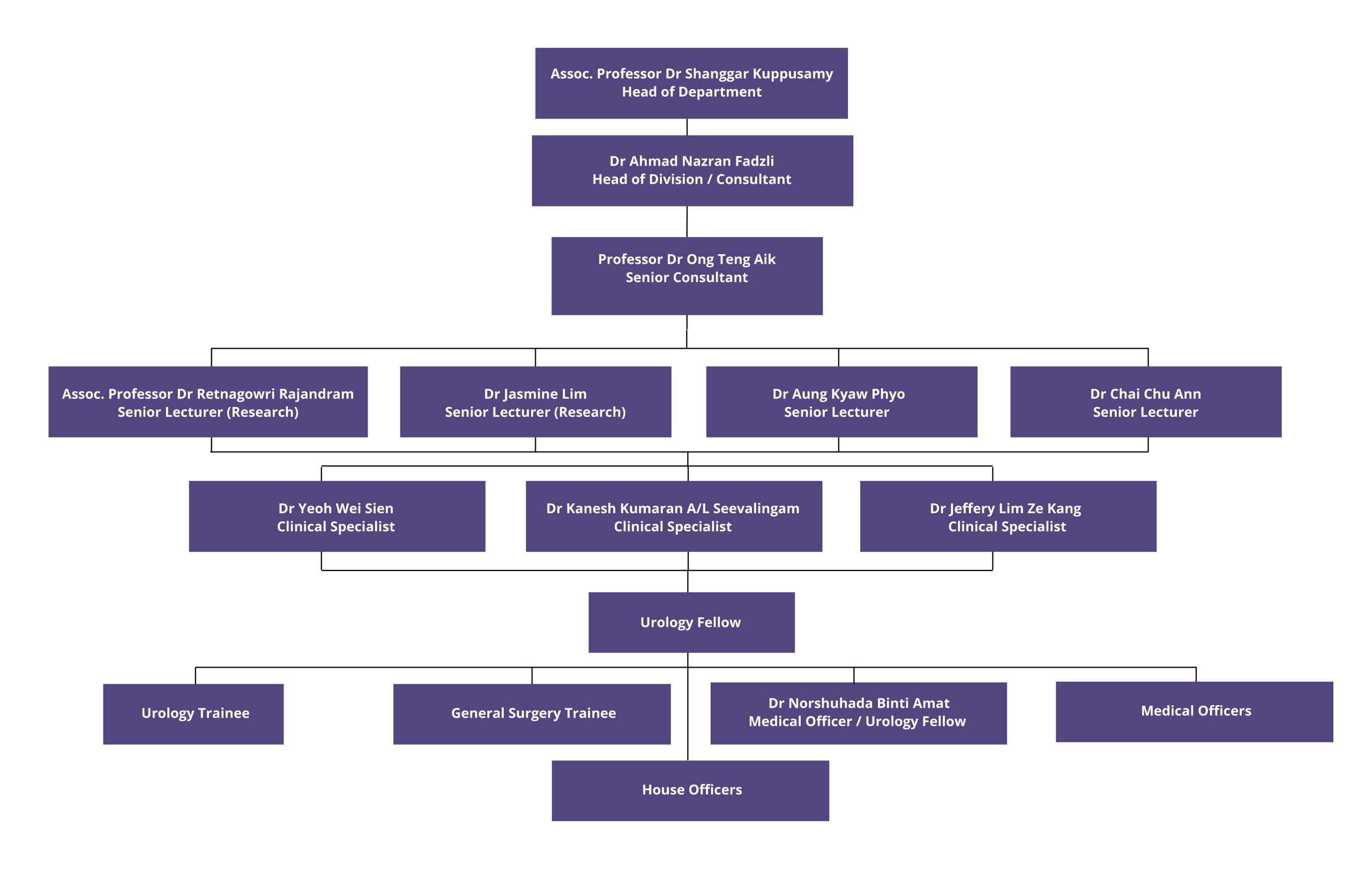 Since University Malaya Medical Centre was set up in 1967, Urology has been a part of Department of General Surgery. All urology cases were managed by general surgeons as part of their patient pool. In the early 1980’s there were a group of general surgeons with special interest in urology. Probably, Dr. YT Lyou was the first to be in that category. He was followed by Dr. CL Ding and Dr. SS Chan. They all slowly developed urological services but still had to manage general surgery cases with on-call duties. They also ventured into starting endo-urology procedures like TURP and TURBT.  In 1988, Dr HS. Lam joined the department and further increased the focus on urological work. Finally in 1991, as the workload in urology increased, it was deemed necessary that the urological trained doctors could concentrate and focus their work in only urology and urological emergencies.

Subsequently, the urology unit was formally established under Dr. Kenneth Koh with our own medical officers and beds allocated for urology in the old ward 6A.  Dr. Kenneth Koh was also the first Associate Professor from the urology unit. In 1996, Dr. Azad Hassan Razack returned from UK after completion of training to join Assoc. Prof. Dr. Kenneth Koh. At that time, the unit had their own operating list and 2 outpatient clinics allotted. Apart from that, there were also 2 minor OT sessions for urology mainly to do cystoscopies. Soon after, the urodynamics services were also started. Another urologist, Dr CS Loh joined the unit in late 1996. The unit continued to expand at a rapid pace and the first urology trainee, Dr. Norman Dublin joined in 1997. At all times, the unit had 2 medical officers and in view of the increasing commitment, the medical officers were posted exclusively to do urological services from the general surgical trainees’ pool. In the year 2000, Dr. CS Loh had left the unit but was replaced by Dr. CB Chua and later in 2001, Dr. Lee Ming also joined. This was the period when Dr. Norman was away completing his training in the UK.

At any one time from 1996 to 2005, UMMC had 2 urologists working and providing full urological services. The number of consultants showed a constant rise due to the increasing number of trainees completing their training since 2005.

With the completion of Menara Timur, the urology unit was provided with an exclusive ward at 9TD. In the beginning, the ward was used to run daycare services like ESWL, urodynamics and TRUS guided prostate biopsy. Ward 9TD was officially made the urology ward in year 2013. Urology day care was then shifted to the current day care on 3rd floor Menara Timur.

To be a locally and internationally renowned urology centre for education and innovative research, and be a trusted urological service hub for holistic patient care.

To enhance patient care, research and teaching with the highest standards and utilizing latest technology for the nation and for humanity. 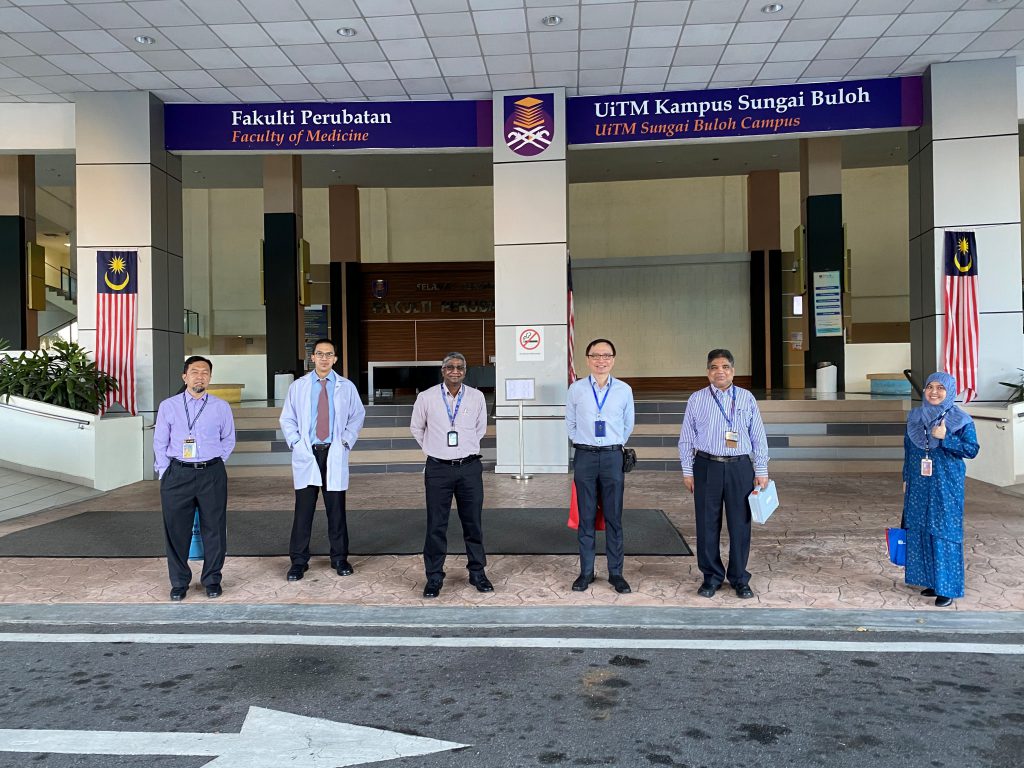 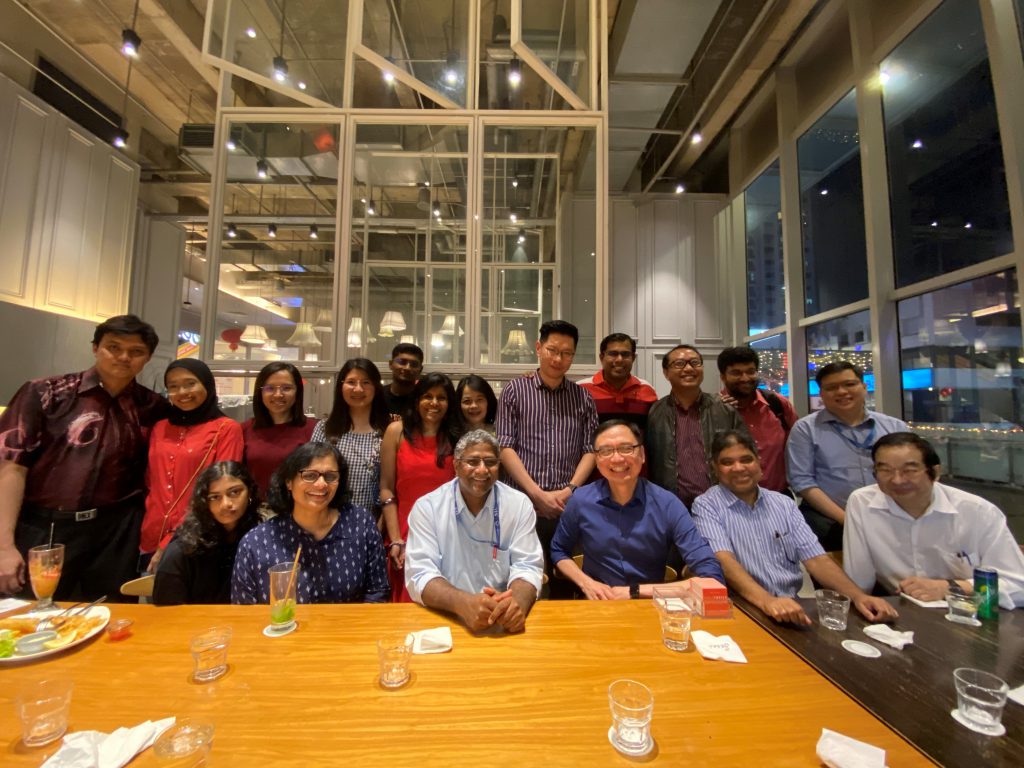 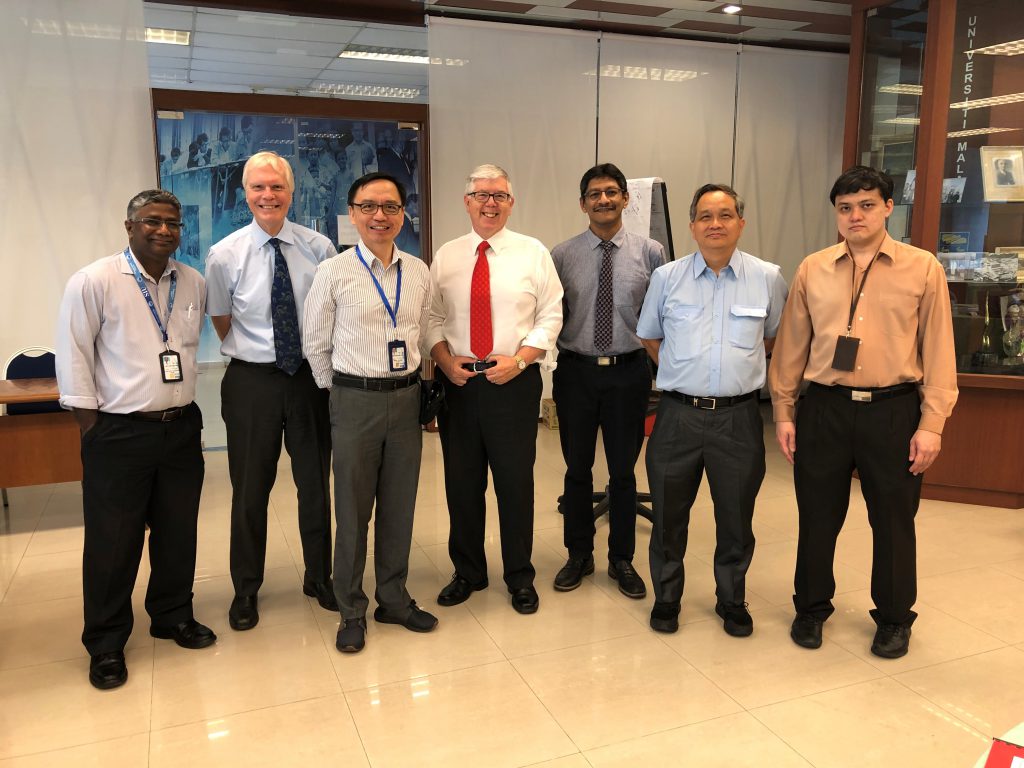 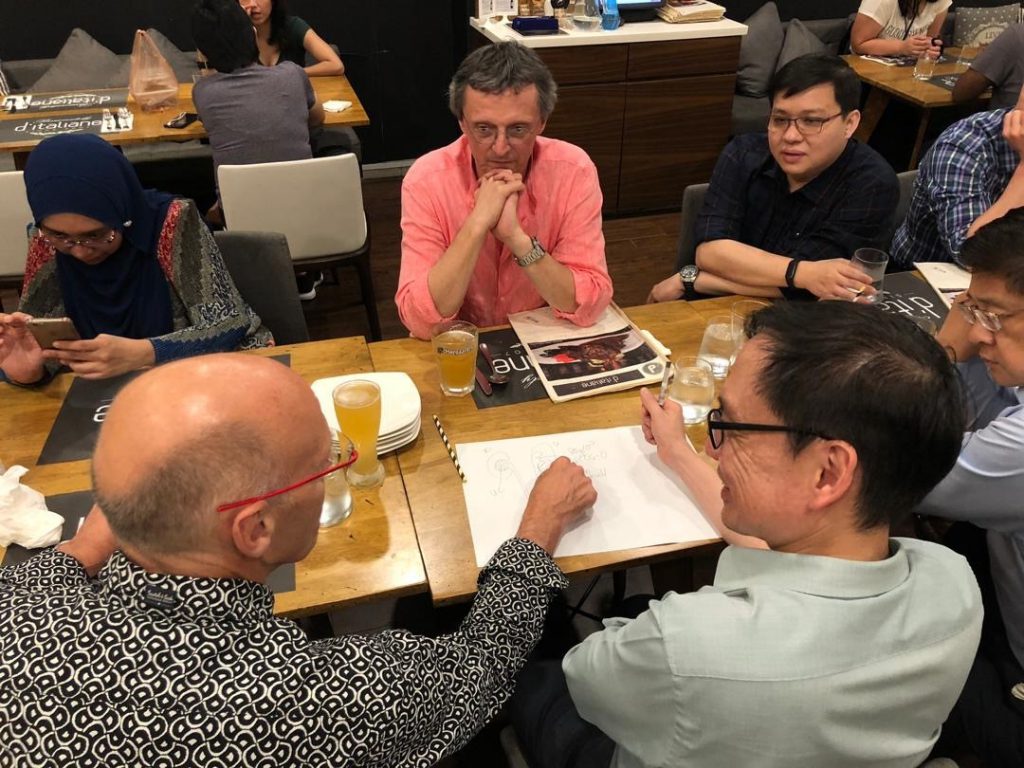 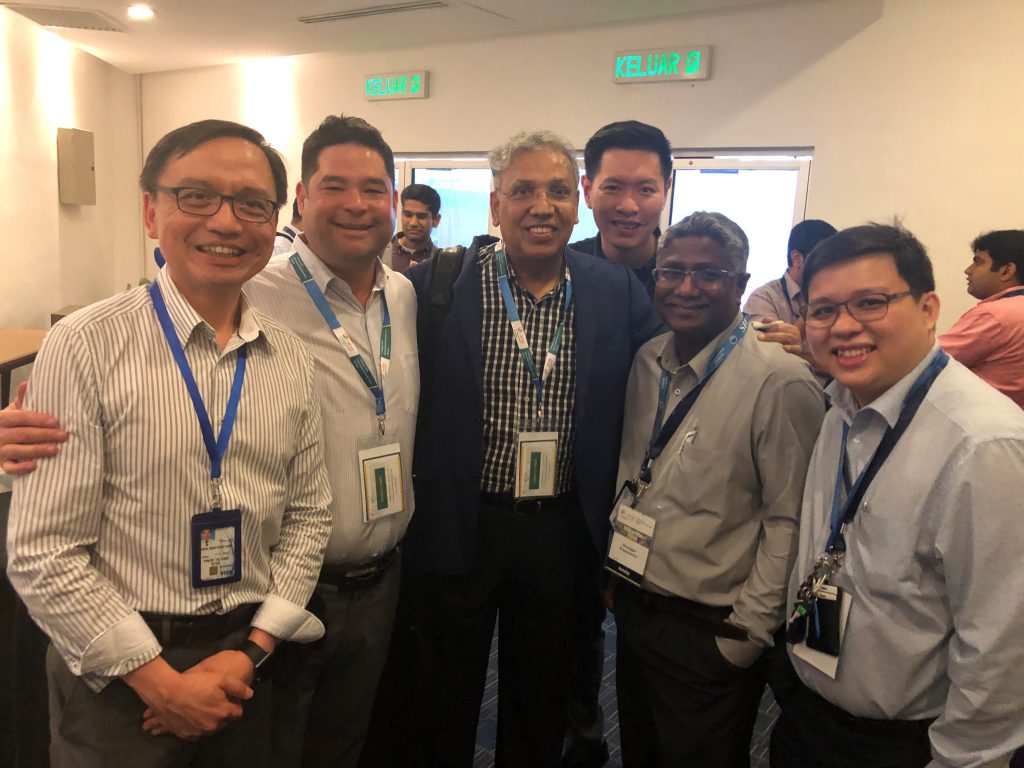 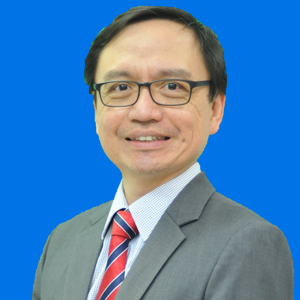 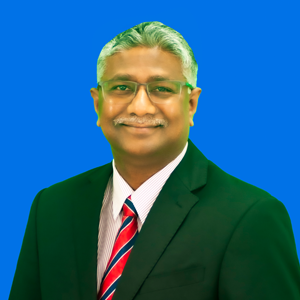 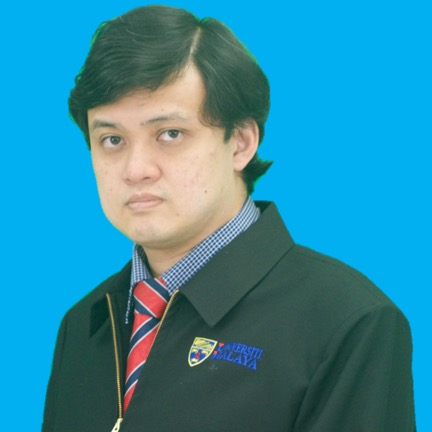 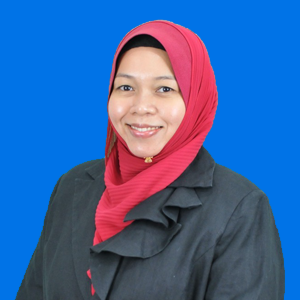 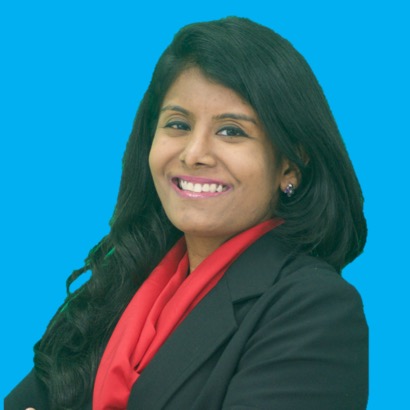 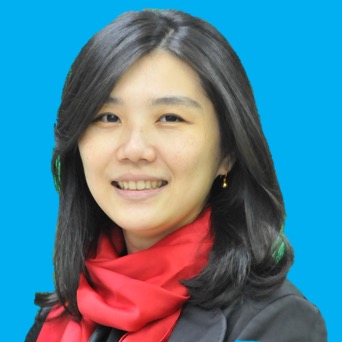 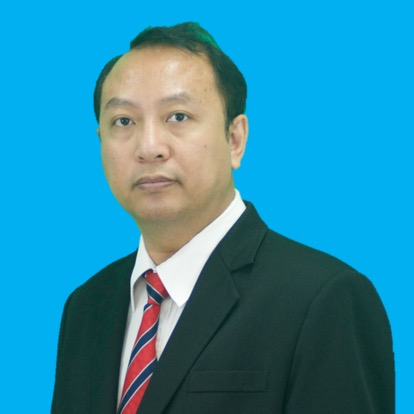 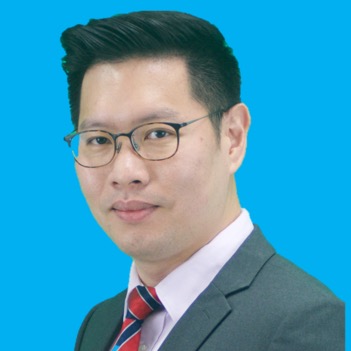 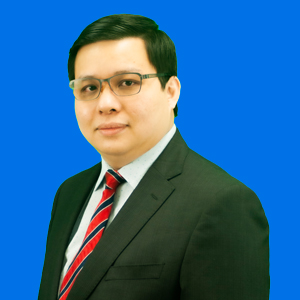 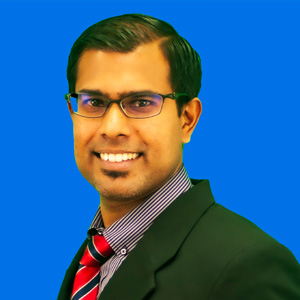 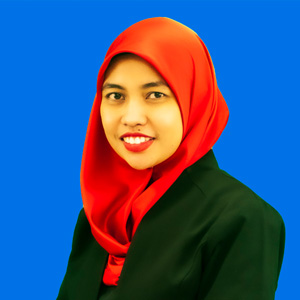